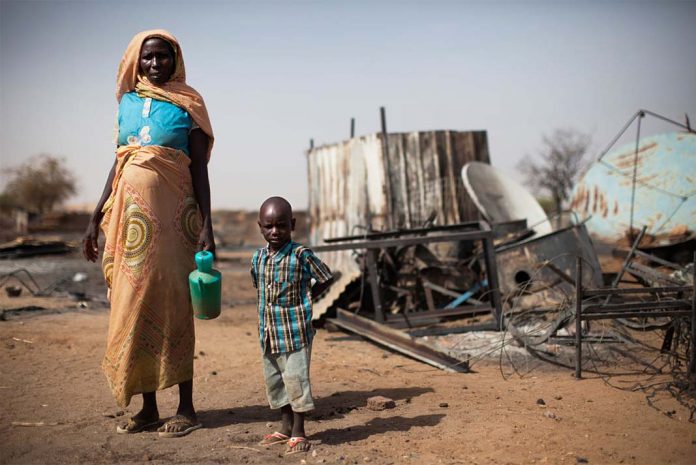 It’s absolutely vital for South Africans to understand why inequality is our greatest threat as a nation. It’s as vital for us to all do something about it!

According the Gini coefficient, South Africa has the highest levels of inequality compared to any other country in the world!

If you’re not sure what that means, the Gini coefficient looks at the distribution of a nation’s income or wealth, where 0 represents complete equality and 100 total inequality. Depending on the time period and one or two other variables, South Africa’s Gini coefficient ranges from about 0.660 to 0.696, which as I mentioned, means we are the most unequal society in the world.

Some people criticise the Gini coefficient for being overly sensitive to what happens to people in the middle and not so good at picking up changes at the extremes, where there has been a growing focus in inequality research.

The Palma ratio is an alternative to the Gini coefficient and focuses on the differences between those in the top and bottom income brackets. The ratio takes the richest 10% of the population’s share of gross national income and divides it by the poorest 40% of the population’s share. This measure has become popular as more income inequality research focuses on the growing divide between the richest and poorest in society. Again, South Africa has the starkest inequalities in income, based on the Palma ratio.

THESE METRICS TELL ME WHAT I ALREADY KNOW!

I see inequality everywhere I go. South Africa is a country that consists of a small group of people who have a lot and a massive group who have very little. Most of those who have (including me) live in first world pockets of a third world country.

I believe the biggest issue is THAT we don’t understand the true nature of inequality in the first place. And those that do have some understanding of the problem are typically expecting someone else to fix it.

LET’S START BY UNDERSTANDING THE PROBLEM!

I read an article by a guy called Nick Hanauer a while back and he perfectly articulated my feelings on the matter with the following words:

“The problem is that inequality is at historically high levels and getting worse every day. Our country is rapidly becoming less a capitalist society and more a feudal society. Unless our policies change dramatically, the middle class will disappear, and we will be back to late 18th-century France. Before the revolution.

And so I have a message for my fellow filthy rich, for all of us who live in our gated bubble worlds: Wake up, people. It won’t last.

If we don’t do something to fix the glaring inequities in this economy, the pitchforks are going to come for us. No society can sustain this kind of rising inequality. In fact, there is no example in human history where wealth accumulated like this and the pitchforks didn’t eventually come out. You show me a highly unequal society, and I will show you a police state. Or an uprising. There are no counterexamples. None. It’s not if, it’s when.”

WHERE TO FROM HERE?

I am 33 year old white South African male. Despite what many think, I will be fine in South Africa for years to come for one main reason: I was privileged enough to be given an opportunity to educate myself. As a result, I have certain skills that are needed for the economy to move forward which means I am able to earn a decent living and live a good life. At some point, I will have kids and I will be in a position to pass this same privilege onto them.

We often tend to divide people by race in SA but we have to look deeper and understand that the real economical divide happens as a result of education, social capital, and privileged upbringing.

The main reason I started Suits & Sneakers was to help those that were left behind by the apartheid system. I believe the only way we can create a more equal society in South Africa is by teaching the bottom 40% of our population to add to the economy in a meaningful way. Handouts are necessary but don’t solve the problem of inequality.

The number one priority in South Africa should be centred around skills development and education but we have a government that has consistently dumbed down the education system and we are paying for this dearly as a nation!

It’s time for us to stop waiting for government and other big institutions to step in. Companies around the country need to take responsibility for the training and development of their people. The more we constantly upskill our staff, the more valuable we become as a company. The key is understanding why it’s so important and then allocating resources toward making people better at what they do or even teaching them new skills.

And finally, each and everyone of us has the ability to mentor our fellow South African. We all have a unique skill of some sort that we can pass on to someone else. Doing something to make someone else better is the most important thing you can do, not just for yourself or the person on the other side, but for your kids and for everyone else who lives in the land of South Africa.

Education is the only way to eradicate true inequality. The sooner we all understand that, the better! 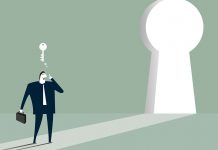 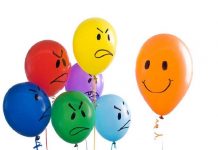 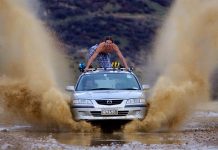