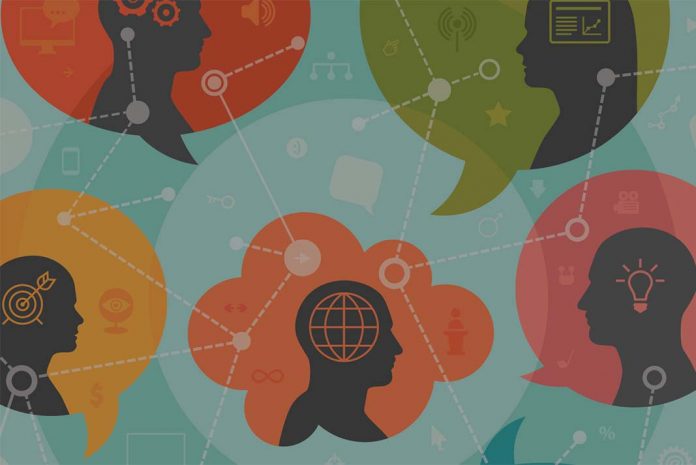 We live in an unprecedented time; the very nature of change is changing and we can’t predict where we will be in a year’s time based on where we were three years, two years and a year ago. The rear view mirror approach is dead.

Those that are simply reactive to this speed of change will never truly move forward but those that are willing to take the time to delve into the future and proactively adjust, for them these are exciting times!

I read an article a few months ago written by an insanely wealthy gentleman named Nick Hanauer. His thinking has forever stuck with me and I’d like to share some worthwhile points of view with you about the way I see life in the future:

CAPITALISM AS WE KNOW IT IS DYING!
And I say this with a heavy heart because capitalism has served the world so well for so long but it also has a glaring flaw that makes it unsustainable as we progress into the future. Quite simply, with time capitalism creates an ever-growing disparity between rich and poor. The divide between the haves and have-nots is getting worse really, really fast.

To a degree, the problem isn’t that we have inequality. Some inequality is intrinsic to any high-functioning economy. The problem is that in both South Africa and around the world, inequality is at historically high levels and getting worse every day.

There is every reason for this trend to carry on quite simply because that’s what capitalism does. The rich get richer while the poor get even poorer. Unless policies change dramatically, the middle class will disappear and we will be back to late 18th-century France. Before the revolution.

THE PITCH FORKS ARE COMING!
If we don’t do something to fix the glaring inequities in the world economies, the pitchforks are going to come for us. No society can sustain this kind of rising inequality. In fact, there is no example in human history where wealth accumulated like this and the pitchforks didn’t eventually come out.

“Show me a highly unequal society, and I will show you a police state. Or an uprising. There are no counterexamples. None. It’s not if, it’s when.” This is Mr. Hanauer’s warning to America but what he may not realize is that South Africa is proof that his theory is already coming true.

Let’s not fool ourselves. We simply live in 1st world pockets of a 3rd world country. The haves in this country build higher walls to protect themselves only for the have-nots to topple them. We add electric fencing, burglar bars and alarm systems but this only serves as a deterrent for now. The game of cat and mouse continues but the situation is escalating.

On an economic front, it is no different. Recently, it was reported in the news that EFF leader Julius Malema is aiming to shut down Absa banks across the country as part of a campaign to transform ownership. Julius is demanding that 51% of the bank be put into black hands and this follows a similar march to the JSE last month.

Let’s just be clear: He’s not asking to buy the 51%. He’s simply saying it should be given. And while he sounds like an absolute lunatic, he does point to one truth: The rich are getting richer while poor people will never get out of the trenches. And in this one regard, I agree with him. So again, if you think this isn’t your deal then think again.

HERE’S FURTHER PROOF…
We all know MTN here in South Africa… The company has been in the news for a host of reasons lately and with all the attention on them, an article was written a few weeks ago on mybroadband.co.za about how much the CEO’s remuneration package had changed over the years. Just look at this: 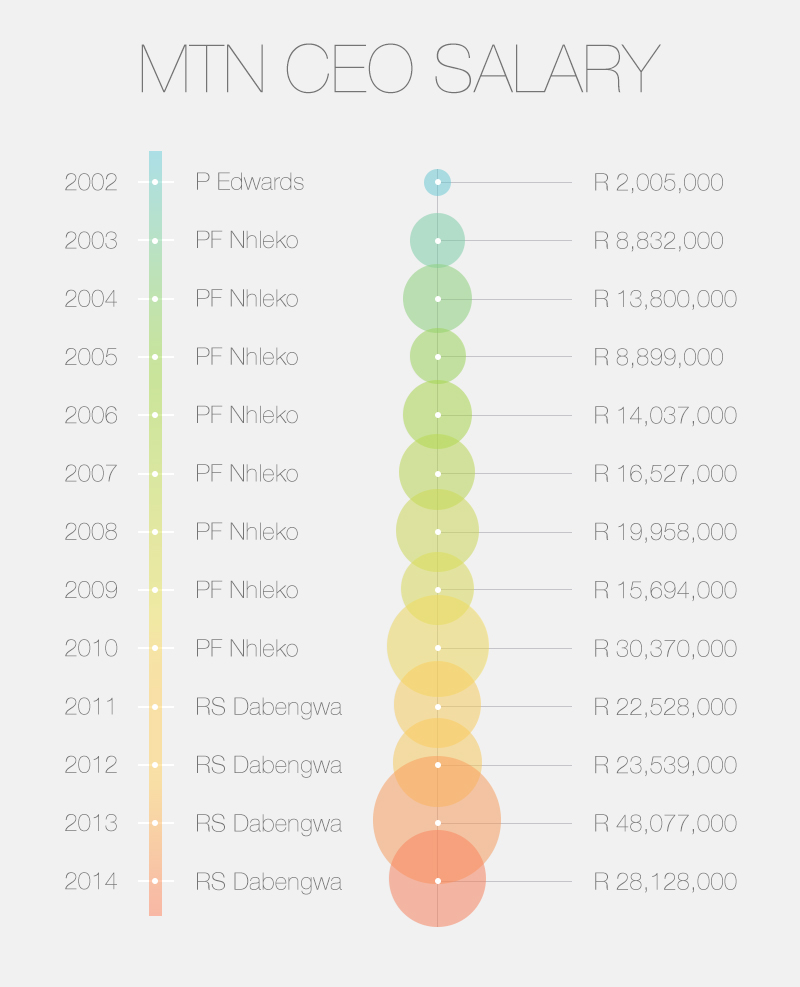 From R2m to R48m in 11 years… Do you think the average person working for MTN has seen their remuneration increase in the same way? As an entrepreneur, I understand the value of compensating good leadership but I think there are so many other people behind the scenes that have made this company grow yet I can assure you these people on the ground have never seen any compensation remotely like this.

Mr. Hanauer reminded me that just like in America, South African businesses like their customers rich and their employees poor! Ring a bell?

The disparity is simply unsustainable! The worse it gets, the more the unrest will grow. A small percentage of a nation cannot live in such opulence while the rest suffer. Eventually all law and order will fall away as the have-nots chase after the haves with pitchforks.

THE SHARING ECONOMY IS COMING
There is model that I am most fond of that fixes these issues but it also goes totally against the current grain. It still has capitalism qualities at heart but in my opinion, it is a better version and this model is called the sharing economy. Although it may sound fluffy on the onset, you are more familiar with it than you realize. 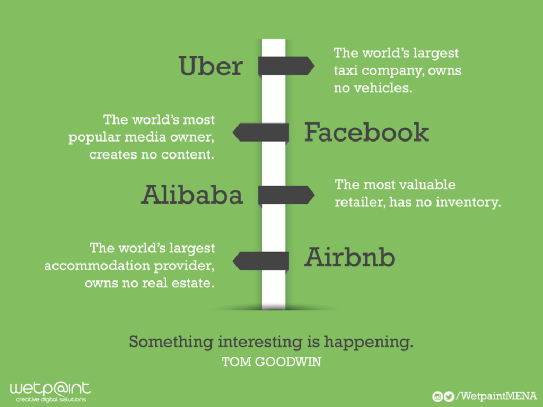 If you’ve ever used Uber to get around then you will kinda understand what I’m talking about. Uber has been so disruptive to the taxi industries around the world because they have adopted the sharing economy into their compensation model.

Remember first that Uber takes a small percentage of the fee you pay because they connect driver and passenger. As a result, they have become the largest taxi company in the world yet they own no taxis.

If you talk to the majority of Uber drivers, they are better off now than they have ever been because this sharing economy has empowered them. If this same driver were to work for a traditional taxi company, he would be the one taking a very small percentage of the fee with the majority going to his employers. Uber is a massively successful company but it is built on the premise that those at the bottom are empowered!

THE TIME IS COMING…
Capitalism had a tremendous run and certainly moved the world forward after two world wars and some crazy antics by egomaniac world leaders but we are in a new time with a different set of rules. If companies, countries and people don’t learn to share, we will be the worse for it.

Those that see the bigger picture and act with urgency will be the big benefactors while helping others to do the same. But either way, take my word for it. The sharing economy is upon us and I wouldn’t have it any other way! 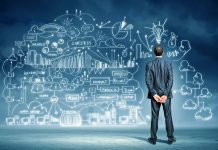 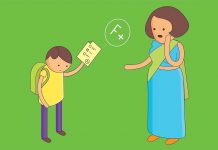 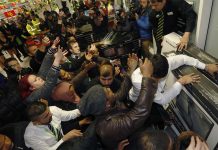