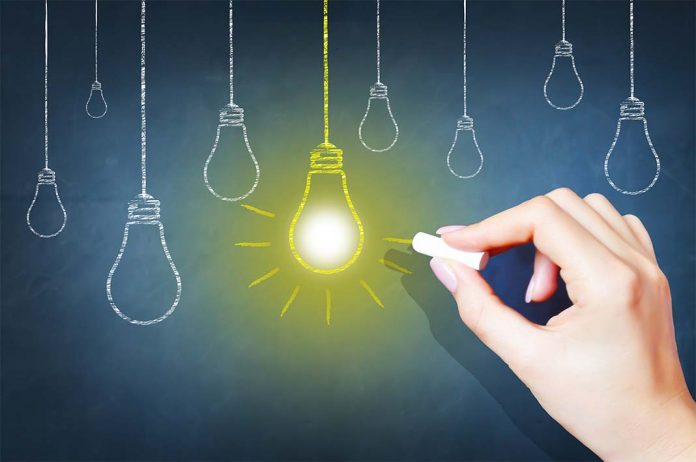 I have been moaning over the past few weeks about all the public holidays coupled with Zuma’s antics. It feels like all the momentum I created just hit a brick wall. While frustrating, it has got me thinking about everything that’s happening to us as a country. I think what I’m about to say impacts everyone!

There’s no question in my mind that we are all in for a rough ride over the next few months and perhaps even the next 2-3 years. Our economy wasn’t exactly flying before we were downgraded but now that it’s happened for sure, there is palpable fear and anxiety in the air for those who truly understand what the downgrade means for our country. This is especially true when I talk to heads of big companies.

At first, I was caught in the same cycle but I took some time to really process what’s going on over the weekend and I’d like to share some of my own thoughts with all of you.

When times are great and money is aplenty, there isn’t as much need for innovation because things are humming already. There’s no need to wangle and hustle to get things done. But just to be clear, we are not in that time.

THE WHEELS ON THE BUS GO ROUND AND ROUND…
In tough times when the economy tightens and we head toward a recession, we collectively have less money to go around and everyone is vying for a smaller pot. With less money moving around and less business being done, people will start to feel the pinch across the board which will affect general sentiment and business confidence. I’ve always felt like recessions are half about what’s really happening and the other half is how people feel toward what’s happening.

Things can feel really bleak but the truth is, people still need to eat and so we do what we can to make things happen. But with less money, often times the one thing we have more of is time. And if time is money, how we use our time to collaborate and innovate with others will determine if we are affected by the tough times or if we are galvanised by them.

Money acts as energy. When money is used prudently and efficiently, an economy booms. When money is squandered and people in control make bad decisions, an economy slows down or even heads toward a recession (sound familiar?). But there is always still a way to make the wheels of an economy turn because time is also energy. It just takes a more abstract eye and flexible mind to understand this because we are so used to money being the sole currency that drives an economy.

Businesses and people who understand how to innovate with both money and time will emerge victorious. It’s time to think about the bigger picture and take innovative actions to get the job done. We have to think of new ways to work with each other to move things forward.

ONE OTHER THING…
No matter how tight the economy gets, there is always a need for highly skilled people and these people will always do well for themselves if they can help others save money or solve a big problem. This is why self-directed education is more important right now than ever before.

On one end, I am not exactly excited about the grind we’re up against in the next while BUT I do know that if I’m able to help other people and solve big problems for the world, I will get through this and probably be the better for the process. This is my chance to really think about how to do business with other people in a way that works for all parties involved.

Make no mistake, we are all in for a fight but innovation emerges in the toughest of times! 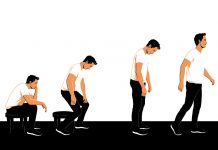 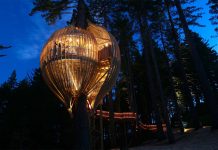