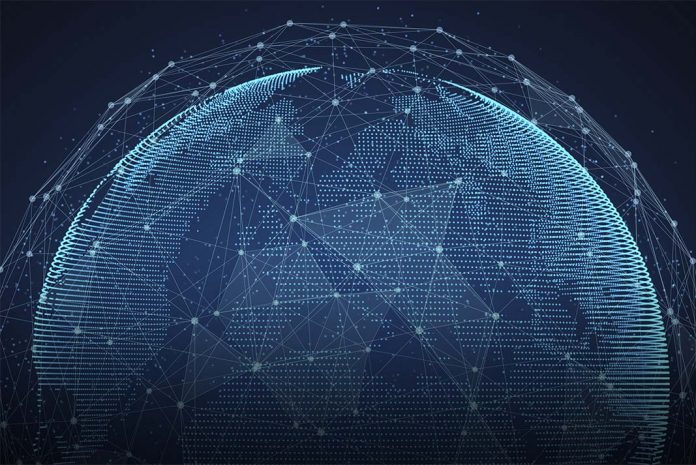 The blockchain is a hot topic around the world these days, yet for many, the technology remains a mysterious concept. I’d like to do my bit to change that!

I’m not a blockchain expert by any means but I am fascinated by what the technology could do for humankind and I have put an enormous amount of effort into understanding how the technology works in the last few months. Call me an amateur enthusiast who is learning more each day!

I decided to write this article because I want to help people understand the implications this technology could (and will most likely) have on our lives. This is a basic account for those who don’t know too much about how it all works! Ok here we go…

Imagine it’s 1996 again and the internet is about to explode and change the world. We’re back there EXCEPT, the blockchain is even bigger than that!

THE BASICS OF HOW BLOCKCHAIN WORKS

Simply put, a blockchain is a type of distributed ledger or decentralized database that continuously keeps updated digital records of who owns what. Rather than having a central administrator like a traditional database, (think banks, governments and accountants), a distributed ledger has a network of replicated databases, synchronized via the internet and visible to anyone within the network.

A SHORT HISTORY OF TRANSACTING MONEY

Historically, when it comes to transacting money or anything of value, people and businesses have relied heavily on intermediaries like banks and governments to ensure trust and certainty. Middlemen perform a range of important tasks that help build trust into the transactional process like authentication & record keeping.

The need for intermediaries is especially important when making a digital transaction. Because digital assets like money, stocks and intellectual property, are essentially files, they are incredibly easy to reproduce. This creates what’s known as the double spending problem (the act of spending the same unit of value more than once) which until now has prevented the peer to peer transfer of digital assets.

But what if there was a way of conducting digital transactions without a third party intermediary? Enter the blockchain!

LET ME GIVE YOU A PRACTICAL EXAMPLE!

Imagine you and I bet R50 on tomorrow’s weather in Johannesburg. I bet it will be sunny, you bet that it will rain. We have three options to manage this transaction:

1. We can trust each other. Rain or sun, the loser will give R50 to the winner. If we are friends, this could be a good way of managing it. However, friends and strangers can easily default by not pay the winner.

2. We can turn the bet into a contract. With a contract in place, both parties will be more prone to pay, however, should any of the two decide not to pay, the winner will have to pay additional money to cover legal expenses and the verdict might take a long time. Especially when it comes to a small amount of cash, this isn’t the optimal way of managing the transaction.

3. We can involve a neutral third party. Each of us gives R50 to a third party which will then will give the total amount to the winner. But hey, that third party could also run away with all the money. So we end up in one of the first two options: trust or contract.

Both trust and contract aren’t optimal solutions because we can’t trust strangers and enforcing a contract requires time and money. This is where blockchain technology comes in because it offers us a third option which is secure, quick and cheap.

Blockchain allows us to create a smart contract with R50 being deducted from both of us. It will keep the R100 safe and check tomorrow’s weather automatically on several data sources. Once the outcome is confirmed, it will transfer automatically the whole amount to the winner.

Each party confirms the contract logic and once it’s running on the blockchain it can’t be changed, stopped or hacked. Ultimately, the blockchain provides trust whenever value is transacted.

BLOCKCHAIN VS BITCOIN – WHAT’S THE CONNECTION?

Bitcoin first appeared in a 2008 white paper authored by a person, or persons using the pseudonym Satoshi Nakamoto. The white paper detailed an innovative peer to peer electronic cash system called Bitcoin that enabled online payments to be transferred directly, without an intermediary.

While the proposed bitcoin payment system was exciting and innovative, it was the mechanics of how it worked that was truly revolutionary. Shortly after the white paper’s release, it became evident that the main technical innovation was not the digital currency itself but the technology that lay behind it, known today as blockchain.

Although commonly associated with Bitcoin, blockchain technology has many other applications. Bitcoin is merely the first and most well-known use. It is important to note that Bitcoin is only one of thousands of applications that use the blockchain operating system today.

“Blockchain is to Bitcoin, what the internet is to email. A big electronic system, on top of which you can build applications. Currency is just one.”

HOW WILL IT IMPACT OUR LIVES GOING FORWARD?

Perhaps most profoundly, blockchain promises to democratize and expand the global financial system. Giving people who have limited exposure to the global economy, better access to financial and payment systems and stronger protection against corruption and exploitation.

With an ever growing list of real-world uses, blockchain technology promises to have a massive impact. This is just the beginning. Many of the most exciting applications and platforms haven’t even been invented yet!

I would really like to encourage you to watch this TED talk by Don Tapscott. It really helped me get my head around the blockchain in the beginning: 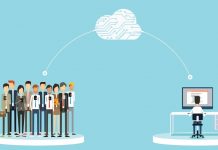 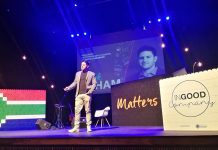 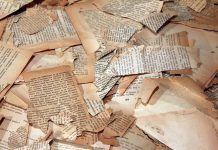 This is what’s wrong with education and why we need to fix it fast! 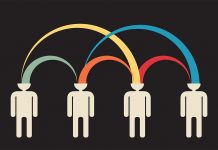 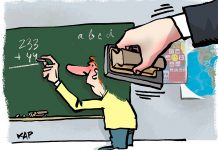